Just a few years ago when we became the exclusive UK importer of Sharpstar telescopes, we were asked a lot about who they were, but by now they became a household name (hopefully thanks to the huge amount of efforts of promotion and popularisation from Zoltan and his team, although we are sure that other worldwide dealers put lots of efforts into promotion as well...)

The latest news from Sharpstar is their German Equatorial mount that features a harmonic drive system that makes it very powerful and precise, yet very lightweight. 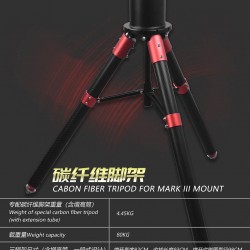 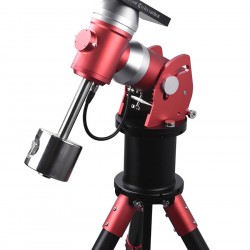